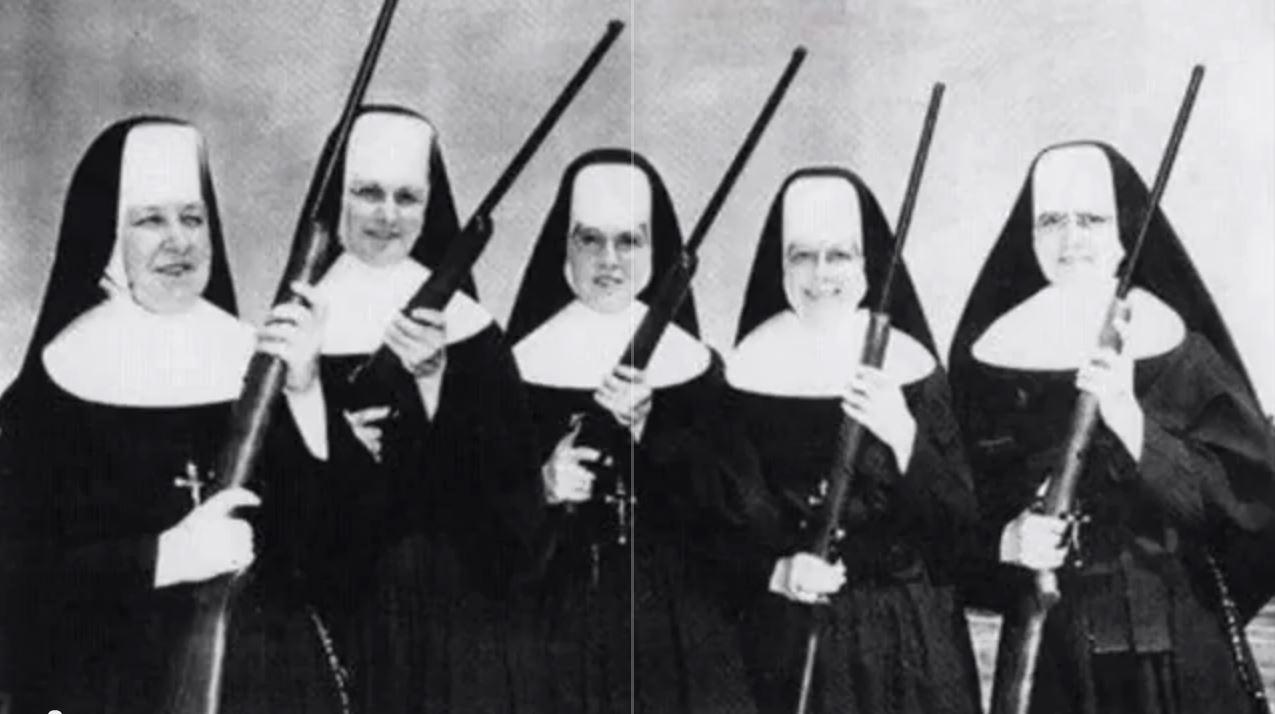 When I’m angry a great invisible vice holds my jaw in place – keeps my mouth sealed shut. All the words rage in my head, but can’t seem to make it the short distance to my mouth. I figure that saying the words will probably just make things worse. When I’m hot with hurt it just seems like the most pointless exercise in futility to say why. What difference does it make? Why even bother?

So away into my silent cave I run where I can rage and tear the sky and no one can say anything about it. An ancient, calculating voice says – If you stay silent, you’ll be safe. If you just put your head down and keep going you won’t get yelled at. If you stay very still and small you’ll just become invisible and no one can punish you.

Yikes, right? Seeing the words all written out like a maniacal parade make me cringe – not just a little bit. Yet for the great majority of my life this was the voice in my head – the voice of “safety” I had constructed to keep me from the dread I felt in my stomach all the time.

So when Valentines Day rolled around this year, and I found myself hurt and angry, I told my soul to push past the parade of thoughts that told me to run and hide, to fight the thought that nothing I said would make any difference, and I determined to choose connection instead. This is no small feat for me. (you can read about it in my valentines day post HERE) Pushing past the voice of fear…  geez, It’s infuriating (and pretty embarrassing) how colossally I have failed to do this and have found myself alone and depressed. Alone and depressed, depressed and alone – till I was sick of myself and my own failure – till I wanted to scream. (and scream i did)

So fast forward through the devastation of 2017, and trauma therapy that gave my choice back to push through the things that shut me down, (you can read about that HERE) to a couple days ago. I had just come home from 10 days in Mexico and was emotionally raw and exhausted. That combined with the impending one year anniversary of my sister’s death had put me a tad on the edge. So needless to say it didn’t take much to set me off… and I found myself spiraling down, down into a great big, black pit. But over the last year I have become fully convinced that the path out of that pit into the connection I craved was simply to tell the truth and say it out loud. Ha. Simple. But to do that I had to open my mouth, (how are the most simple things so often the hardest?) I had to make myself vulnerable and say why I was hurt and angry to my husband – because he was the one that made me so mad.

So here we go, I finally get the courage to engage the conversation I know will be hard and that I would rather just not have, and we start to talk about it.. and then the tears (mine) start to flow, and then emotions (mine) start running hot and I hear myself start to say really horrible things – things that I know aren’t true about us anymore. And we start to argue – great, just what I knew would happen, right? And I feel myself sliding further and further down into that stupid, black pit I was trying so hard to stay out of. Why didn’t I just keep my mouth shut?

Then suddenly, in the middle of a sentence, little bells and alarms start going off inside me, my hands flew to my face like blinders on a horse and I say, “Stop! Wait a minute! None of this is even the point!” –  and I saw so clearly that the thing that was true that I needed to say was simple and clean, and the only thing that mattered out of all these words we were throwing around. I had gotten carried away from the point. The path out of isolation is to tell the Truth. That’s where I had started the conversation, but it quickly descended into old fears and insecurities, which took us down a really dumb, old irrelevant path. I heard myself saying things I had settled in my heart years ago, things I had seen exposed as lies, lies I had allowed the Lord to replace with the truth – but in that moment, I had picked it all back up and started throwing it around, and I felt just like I had felt all those years ago, transported back into overwhelming hopelessness and self pity, hurtling me toward my old nemesis; depression.

But in the middle of the escalating, the Holy Spirit flipped the light on (thank you, Holy Spirit) and I saw how sidetracked we were. I went back to the point. I started over and told Elijah the truth about how I felt and what had hurt me and just as quickly as the turmoil escalated, it was over. The feeling of falling into that pit left me, and peace filled the room. It was pretty shocking. We were able to talk through the issue at hand and moved on quickly to other things.

Tell the truth – not vent all your frustrations and old pain and lies and insecurities all over each other. Tell the truth – how you really feel, not hiding from fear of rejection and disconnect with the ones you love. And say it out loud. Talk to the one you have conflict with. Say the words and keep to the true things. Don’t let yourself get sidetracked into old accusations, and don’t indulge in jabs and mocking. (which is so easy to do in a heated discussion).

It’s not easy. In fact it’s really hard and takes practice. I have actively been going after saying what’s true (instead of shutting down) through painful, scary moments since the Lord invited me to tell the truth and say it out loud in January 2017, and it’s still hard to open my mouth and start speaking. It’s hard to push past the lie that says it won’t make any difference, that if anything it’ll make everything worse. But I don’t believe that anymore. I’ve watched my life change, I’ve watched my relationships grow, I’ve experienced freedom, and joy, and connection like I have never known in my whole life. I heard the Holy Spirit whisper to me yesterday, “buy the truth and sell it not.” (proverbs 23:23)

Buy the truth, and hang on to it for dear life. Don’t sell it for the price of a lie that’s screaming in your head, or in your face, or sitting like a hot rock in your chest. I’m in, I’m sold, I am a witness to the power of breaking the silence. When we stop making excuses and admit what is really happing inside – how we really feel, what we really think, what we’re really afraid of, instead of cut and pasting what we “should” be thinking and feeling – when we tell ourselves the truth and find the root of the issue, when we open our mouths and risk saying it to the people we love and want to be connected to, we are set free. We are free to stop hiding from one another and live wholehearted, full, joy-filled lives. There is no connection without vulnerability. There is no intimacy without truth. Intimacy and connection belong to us, we were created for it.

So until next time, my friends, let’s buy the truth and sell it not. Hang on for the ride, look fear in the eye and expose it for what it is – a powerless, toothless monster cowering in the corner.